David Ferrucci, who led the team that built IBM’s famed Watson computer, was elated when it beat the best-ever human “Jeopardy!” players in 2011, in a televised triumph for artificial intelligence.

But Dr. Ferrucci understood Watson’s limitations. The system could mine oceans of text, identify word patterns and predict likely answers at lightning speed. Yet the technology had no semblance of understanding, no human-style common sense, no path of reasoning to explain why it reached a decision.

Eleven years later, despite enormous advances, the most powerful A.I. systems still have those limitations.

Today, Dr. Ferrucci is the chief executive of Elemental Cognition, a start-up that seeks to address A.I.’s shortcomings. “To me, the Watson project was always a small part of a bigger story of where we want to go with A.I.,” he said.

The ultimate goal, in Dr. Ferrucci’s view, is that A.I. becomes a trusted “thought partner,” a skilled collaborator at work and at home, making suggestions and explaining them.

Elemental Cognition, founded in 2015, is taking measured steps toward that goal with a promising, though unproven, hybrid approach. Its system combines the latest developments in machine learning with a page from the A.I.’s past, software modeled after human reasoning.

Newer machine learning programs are remarkable at pattern recognition and predictions, far more powerful than in the “Jeopardy!” days. They pore through millions of words and word patterns, and generate the most likely interpretations. Elemental Cognition is building on that progress, taking machine learning-generated predictions and feeding them into software that is designed to produce cause-and-effect inferences that are explicable to humans.

The results, ideally, are answers or recommendations that are not only accurate but also follow a step-by-step logic and reflect the equivalent of common sense. Earlier versions of this sort of software were limited and brittle, requiring constant updates that had to be coded by hand. Elemental Cognition’s hybrid system eliminates most, though not all, of the hand crafting.

“It’s a tremendous savings in time,” said Aditya Kalyanpur, director of A.I. research at the start-up.

The big, so-called deep learning programs have conquered tasks like image and speech recognition, and new versions can even pen speeches, write computer programs and have conversations.

They are also deeply flawed. They can generate biased or toxic screeds against women, minorities and others. Or occasionally stumble on questions that any child could answer. (“Which is heavier, a toaster or a pencil? A pencil is heavier.”)

“The depth of the pattern matching is exceptional, but that’s what it is,” said Kristian Hammond, an A.I. researcher at Northwestern University. “It’s not reasoning.”

Elemental Cognition is trying to address that gap. In an academic presentation this year, the company’s researchers used a few sentences to explain how its reasoning technology works: A man goes to a plant sale. He likes the minty smell of leaves. He bought a plant and placed it near a window.

The words generate simple rules that resemble background knowledge — concepts and facts that are obvious to humans, but not explicitly stated in the text. For example: Plants have leaves. Leaves can have a minty smell. If a person likes something, he or she can be motivated to buy it. Windows let sunlight in. Sunlight helps plants grow.

So the system includes cause-and-effect relationships that can explain, for example, why the man placed the plant near a window.

Others are working on the reasoning and common sense challenge in A.I., including leaders of the machine learning field. But experts are impressed by Elemental Cognition’s practical technology and, if successful, they say it could be applied in many industries.

“It’s good engineering,” said Andrew Hickl, a managing director and A.I. expert at Accenture, a large technology consulting firm. “And I do think the best systems in the future will be those that take a hybrid approach.”

Elemental Cognition’s early years were spent as a research start-up. “First, we had to figure out, is this a real way to go?” Dr. Ferrucci said. “Could we build something that works?”

Eventually, Dr. Ferrucci and his team made progress with the technology. In the past few years, they have presented some of their hybrid techniques at conferences and they now have demonstration projects and a couple of initial customers.

The start-up is beginning to commercialize the technology, initially offering companies A.I.-powered assistants in fields like customer service for travel and research for drug discovery. 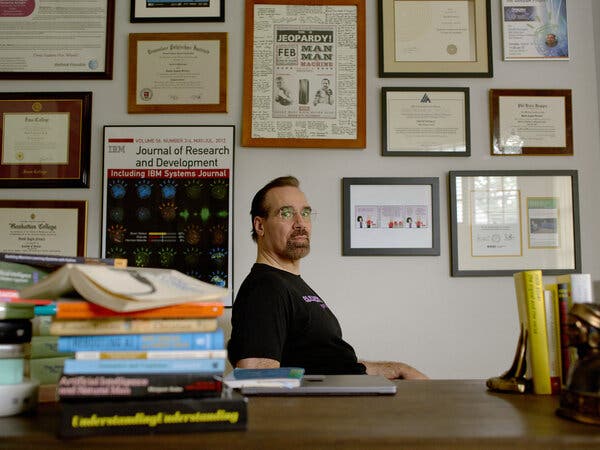 Dr. Ferrucci worked for the hedge fund Bridgewater Associates before starting his company.Credit…Casey Steffens for The New York Times

It is too soon, outside A.I. experts say, to know whether Elemental Cognition’s hybrid approach could be broadly and economically applied.

“It’s an early, innovative effort that is countercultural in A.I. at the moment,” because so much recent progress in A.I. has come from machine learning, said Oren Etzioni, chief executive of the Allen Institute for Artificial Intelligence.

Dr. Ferrucci left IBM a year after the “Jeopardy!” win, at a time the company’s Watson marketing campaign was inflating expectations for the technology.

His noncompete contract with IBM ruled out working for another tech company. But he had discussions with Bridgewater Associates, a giant hedge fund.

“‘Explain why’ was Dave’s perspective from the outset,” said Greg Jensen, co-chief investment officer at Bridgewater. “So it was a real meeting of the minds.”

Bridgewater supported Mr. Ferrucci when he founded Elemental Cognition while working for the hedge fund, and is an investor. Other investors include Breyer Capital, headed by Jim Breyer, a leading tech investor; Samuel Palmisano, former chief executive of IBM; and AME Cloud Ventures, led by Jerry Yang, co-founder of Yahoo! The company has not disclosed how much it has raised.

Elemental Cognition’s work force has grown steadily to 46. Its proof-of-concept projects have been effective recruiting tools. Shirin Saleem joined the start-up last year from Amazon, where she was a research manager developing A.I. for Alexa, the company’s virtual assistant.

In Elemental Cognition’s recruiting pitch, Ms. Saleem was particularly impressed by its A.I. being used to help customers plan and book round-the-world airline tickets. “I thought, ‘Here’s the power of the hybrid approach,’” she recalled.

Elemental Cognition supplies the technology behind a trip-planning intelligent agent on oneworld’s website. It was developed over the past year and introduced in April.

Then, the customer wants to make changes — “add Paris before London,” and “replace Rome with Berlin.” That goes smoothly, too, before the system moves on to travel times and lengths of stays in each city.

Rob Gurney, chief executive of oneworld, is a former Qantas and British Airways executive familiar with the challenges of online travel planning and booking. Most chatbots are rigid systems that often repeat canned answers or make irrelevant suggestions, a frustrating “spiral of misery.”

Instead, Mr. Gurney said, the Elemental Cognition technology delivers a problem-solving dialogue on the fly. The rates of completing an itinerary online are three to four times higher than without the company’s software.

Behind the fluid dialogue are a series of engineering innovations in A.I. that could be applied across a range of industries.

The Elemental Cognition technology is largely an automated system. But that system must be trained. For example, the rules and options for a global airline ticket are spelled out in many pages of documents, which are scanned.

Dr. Ferrucci and his team use machine learning algorithms to convert them into suggested statements in a form a computer can interpret. Those statements can be facts, concepts, rules or relationships: Qantas is an airline, for example. When a person says “go to” a city, that means add a flight to that city. If a traveler adds four more destinations, that adds a certain amount to the cost of the ticket.

In training the round-the-world ticket assistant, an airline expert reviews the computer-generated statements, as a final check. The process eliminates most of the need for hand coding knowledge into a computer, a crippling handicap of the old expert systems.

Dr. Ferrucci concedes that advanced machine learning — the dominant path pursued by the big tech companies and well-funded research centers — may one day overcome its shortcomings. But he is skeptical from an engineering perspective. Those systems, he said, are not made with the goals of transparency and generating rational decisions that can be explained.

“The big question is how do we design the A.I. that we want,” Dr. Ferrucci said. “To do that, I think we need to step out of the machine-learning box.” 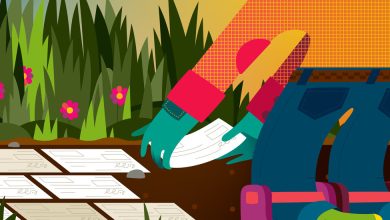 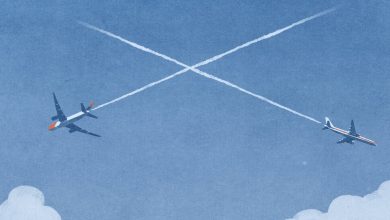 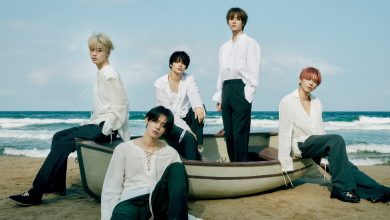 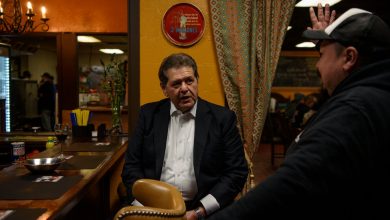 18 hours ago
Check Also
Close
You need to set the Weather API Key in the theme options page > Integrations.
Follow Me