The Oscar-winning actor Kevin Spacey pleaded not guilty in a hearing at a London court on Friday to seven more charges of sexual misconduct, the BBC and other British news outlets reported.

Britain’s Crown Prosecution Service, which authorized the criminal charges in November, had said previously that the charges related to allegations of sexual assault, indecent assault and causing a person to engage in sexual activity without consent.

The charges involve one man and the offenses were alleged to have taken place between 2001 and 2004, prosecutors have said.

Mr. Spacey, 63, a two-time Oscar winner, had already pleaded not guilty in July to five counts of sexual misconduct, relating to allegations involving three men involving incidents that are said to have taken place between March 2005 and April 2013.

Mr. Spacey was the artistic director of the Old Vic theater in London during that time. A judge has scheduled a trial on those charges to begin on June 6, 2023.

On Friday, the British judge, Mark Wall, agreed to join the seven-count indictment to the previous five-count indictment, Reuters reported. Mr. Spacey appeared via videolink only to confirm his name as Kevin Spacey Fowler and enter seven not guilty pleas during the brief hearing, the news agency said.

The Southwark Crown Court, where the hearing took place, and legal representatives of Mr. Spacey did not immediately respond to requests for confirmation.

The actor, who won Academy Awards for his performances in “The Usual Suspects” and “American Beauty,” is free to work and travel before the trial, having been granted unconditional bail. 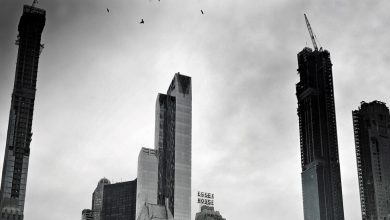