In a season where they are on pace for 103 wins, the Mets have shaken off a lot of doubts about their sustainability, seemingly getting stronger as they go. They will get a crucial test of that strength against the Los Angeles Dodgers, the best team in baseball by a fairly wide margin.

The sizable impact the matchup could have on the standings in the National League East adds some spice to the series between top contenders.

After their day off on Monday, the Mets, tied with Houston for the second-best record in the league at 82-47, will host the Dodgers for a three-game series at Citi Field. The Dodgers, who were a major league-best 88-38 through Sunday, are on track for their fourth season of 100 or more wins in the last six. Considering they had outscored their opponents by 285 runs — a better differential than they had while winning 106 games last season — there is an argument that they have been even better than their record suggests.

“They’ve had a great season so far in what they’ve been able to do,” said Max Scherzer, the Mets’ co-ace who pitched for Los Angeles last year after a midseason trade from the Nationals. “You play this game to face the best. Obviously, they’ve been one of the best teams in all of baseball, so for them to come into town, you want to beat them. So it’s a great opportunity for us, a great challenge for us to go out there and face them.”

Scherzer, who had 11 strikeouts in a 1-0 loss to Colorado on Sunday, will not pitch against his former teammates this week. The Mets will instead roll with Taijuan Walker in Game 1, Jacob deGrom in Game 2 and Chris Bassitt in Game 3 — all three of whom were 2021 all-stars.

The Dodgers have the best offense in baseball. The Mets have Jacob deGrom.Credit…Michelle Farsi for The New York Times

Walker and Bassitt took losses in Los Angeles during a four-game series in June, which the teams split. In that series, Walker allowed two earned runs over five and two-thirds innings on June 2. Bassitt allowed four runs (three earned) over six innings the following night.

The Dodgers are expected to counter with Andrew Heaney, Tyler Anderson and Dustin May, but Clayton Kershaw’s return from a back injury could shake things up. Kershaw, a three-time winner of the Cy Young Award, is expected to rejoin Los Angeles at some point this week.

“I’ve felt pretty good for a while now,” Kershaw told reporters after two simulated games. “Sometimes you can’t decide when you get to pitch. They tell you. I’m just trying to listen to them as best I can, not get too impatient.”

Anderson notched a win against the Mets on June 3 when he held them scoreless over six innings of work.

The Mets could walk away feeling strong from what is essentially a postseason preview, but if things were to go sideways, their division lead could be in trouble.

With an 18-10 record so far in August, the Mets are still on track for the second-best record in franchise history. But that has not resulted in much cushion in the N.L. East, where Atlanta is only three games behind. The Braves, who have won seven of their last 10 games, start a three-game series against the lowly Rockies on Tuesday, getting a chance to beat them up while the Mets duke it out with Los Angeles.

The Mets could be one bad series away from a tie for first place, while the Dodgers, who lead the San Diego Padres by 19.5 games in the N.L. West, could coast for the remainder of the season and still easily win their division.

Regardless, Manager Buck Showalter believes the challenge of a series against the Dodgers will be good for his club.

“They’re one of the best teams in baseball,” he said. “It’s a good series for the fans. We don’t look forward to it necessarily. What you look forward to is the competition of facing a really good team.” 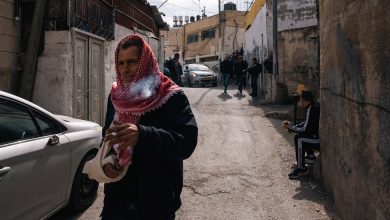 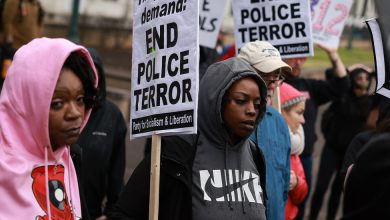 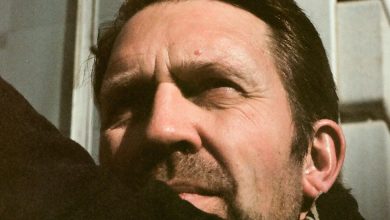 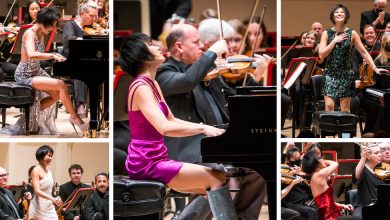 40 mins ago
You need to set the Weather API Key in the theme options page > Integrations.
Follow Me