Produced by ‘The Ezra Klein Show’

Do we know how to truly rest? Who would we be if we did?

I’ve been wrestling with these questions since I read Abraham Joshua Heschel’s stunning book “The Sabbath” in college. The ancient Jewish ritual of the Sabbath reserves a full day per week for rest. As it’s commonly practiced, that means about 25 hours every week of no work, very little technology and plenty of in-person gathering.

But the Sabbath is a much more radical approach to rest than a simple respite from work and technology. Implicit in the practice of the Sabbath is a stinging critique of the speed at which we live our lives, the ways we choose to spend our time and how we think about the idea of rest itself. That, at least, is a central argument of Judith Shulevitz’s wonderful book, “The Sabbath World: Glimpses of a Different Order of Time.”

[You can listen to this episode of “The Ezra Klein Show” on Apple, Spotify, Amazon Music, Google or wherever you get your podcasts.]

Shulevitz is a longtime culture critic and currently a contributing writer for The Atlantic. Her book isn’t just about the Sabbath itself, it’s about the world the Sabbath tries to create: one with an entirely different conception of time, morality, rest and community. It’s the kind of world that is wholly different from our own, and one whose wisdom is urgently needed.

So, to kick off the new year, I invited Shulevitz on the show to explore what the Sabbath is, the value system embedded within it and what lessons it holds for our lives. I left the conversation feeling awed by how such an ancient practice can feel simultaneously so radical and yet so incredibly urgent.

You can listen to our whole conversation by following “The Ezra Klein Show” on Apple, Spotify, Google or wherever you get your podcasts. View a list of book recommendations from our guests here.

(A full transcript of the episode will be available midday on the Times website.) 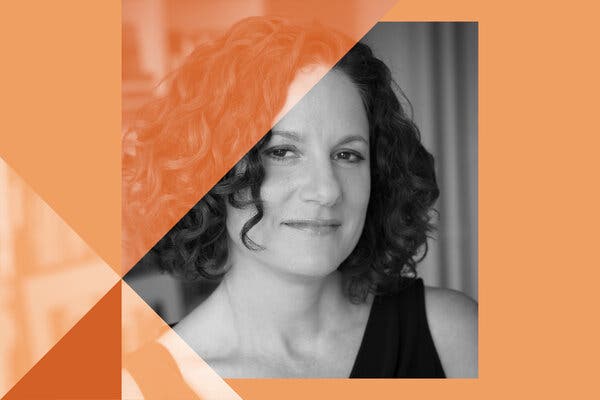